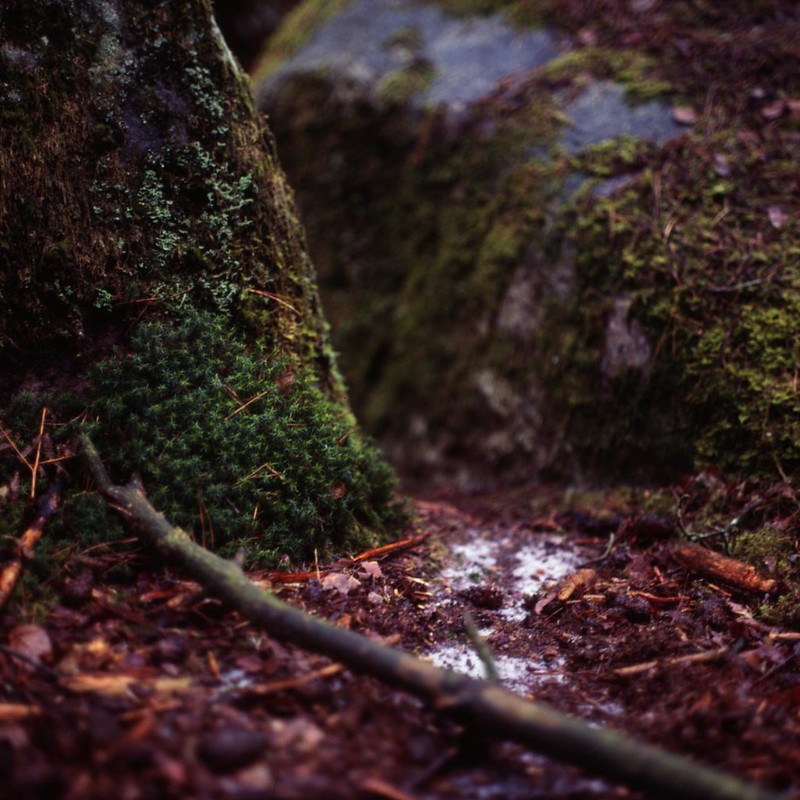 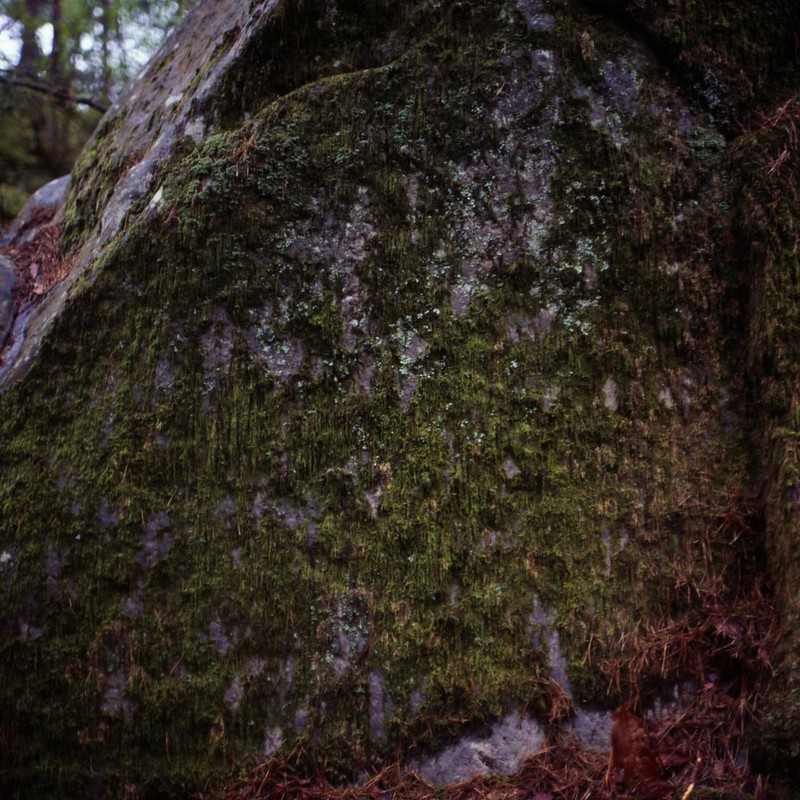 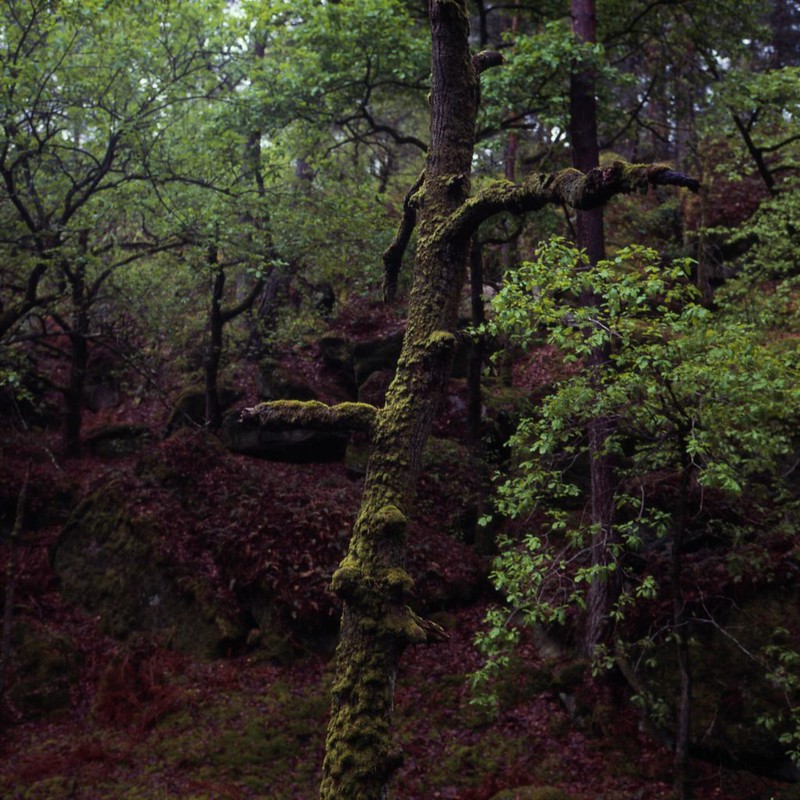 Two weeks in Fontainebleau, what bliss! Over the easter weekend we managed to avoid most major bouldering areas. Seen as easter weekend is an extremely popular weekend to go to Bleau for a lot of Europeans, the areas tend to get packed quickly which means standing in line for the problems… Which is why we ended up going to more secluded areas further away from the parking areas. I got to see some places I had not been to before. Like this area called Mont Simonet, very near to the popular Éléphant. What a beautiful place this is! It’s very peaceful and slightly shady place, and like the name already gives away: it is on a hilltop. I was on a restday myself so I managed to get a better look at the beautiful trees and rocks through the matt glass of my Pentacon. 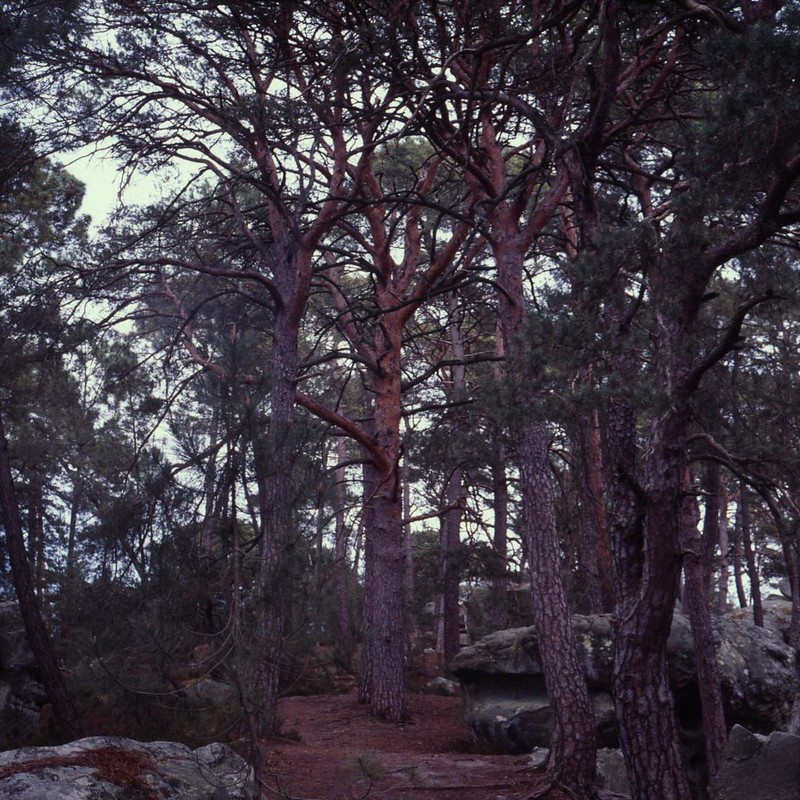 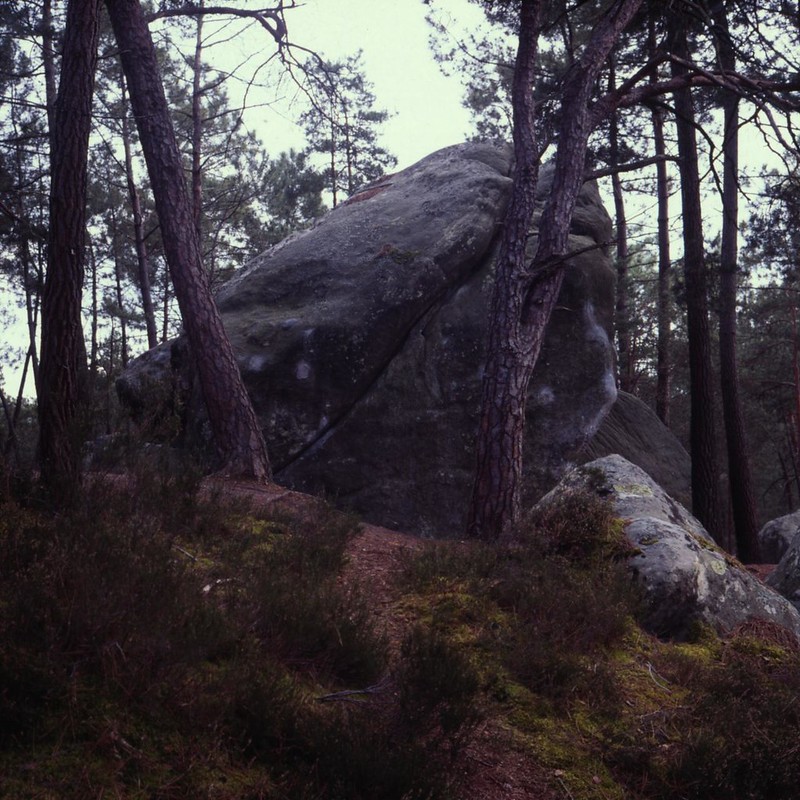 Fontainebleau. A place in France, just southeast of Paris. Great for camping, being outside, walking and drinking coffee (or whiskey); but most of all, for Bouldering. Climbing on real rock is sooo much better than in a climbing-hall on plastic. Living in flat Holland doesn’t give you a lot of options when it comes to climbing on real rock and/or outside. So I go here about twice a year, but that isn’t nearly as often as I’d like to go. Now that I’m back in Amsterdam, I’ll have to do with my gym where I’ll be off to now…

also in the series On the Darkside

my first 5b problem in Bleau!

All photos made with a Pentacon six TL, Kodak EktaChrome E100VS
may, 2010

Here some photos of me in that last boulder. Photos made by Tjarko van Heese