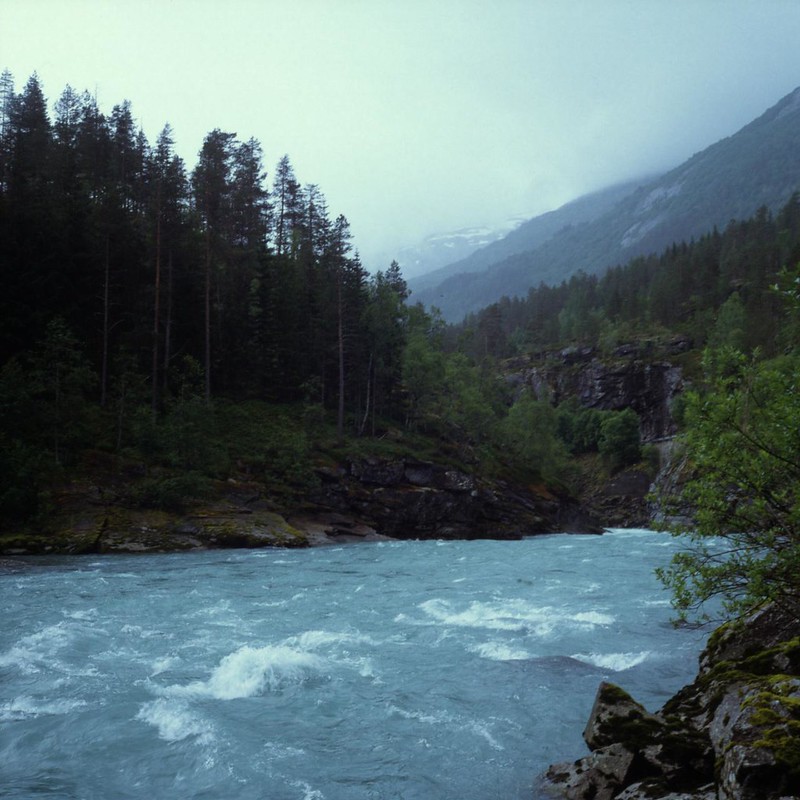 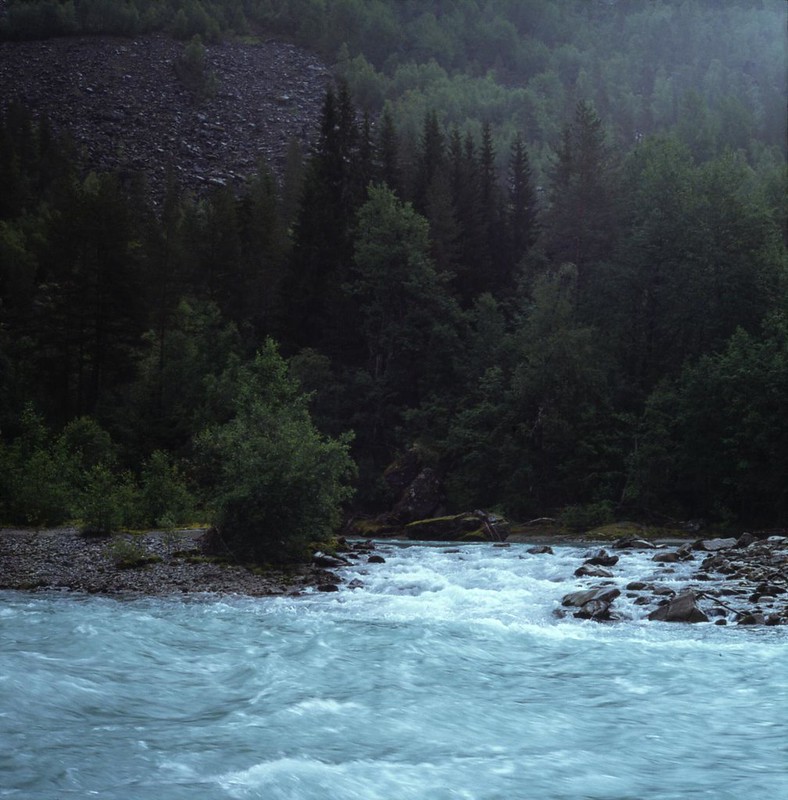 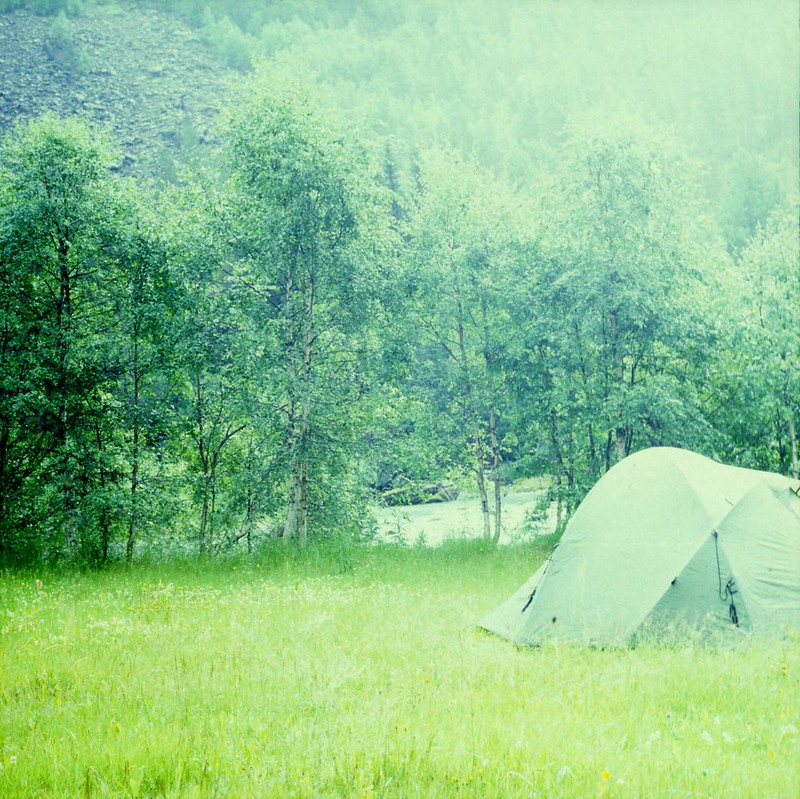 Overlapping photo’s. Only this time not so by accident.
FujiChrome Provia 400, Pentacon six TL.

Two is better than one.

An experiment. I don’t own a flash for my Pentacon six TL camera. All the light on this photo is from the circling lamp of the Lighthouse. I had no idea how long to keep the shutter open to get a well lit photograph, so I took a few photo’s. This exposure was about a minute long, while the camera was resting on one of those signboards to tell you about the surrounding area. I don’t own a decent tripod either, should really get myself one of them…